The University of Szeged traces its origins back to 1581 with the foundation of the Academia in Cluj (Kolozsvár). István Báthory, Prince of Transylvania, King of Poland (1571-1586), Grand Duke of Lithuania took measures to establish a Catholic university (academia – universitas) consisting of two faculties, Arts and Theology. In 1872 the Hungarian Royal University was established which operated in Cluj until 1921 when it was relocated to Szeged.
The year 2000 was a milestone in the history of the university: the higher education institutions of Szeged were integrated under the name University of Szeged. At present the University has 12 faculties covering the fields of arts, sciences, law, economics and business administration, engineering, medicine, pharmacy, dentistry, health sciences, education, agriculture and music. It also provides quality education at the levels of Bachelor, Master, scientific (PhD), higher-level vocational and postgraduate specialist training programmes. The University’s educational mission also embraces medical assistance, conducting internationally competitive research activities and fulfilling its role as a research university. The wide scope of its research and creative activities include basic and applied research, creative arts, product- and service development.
As for the size of the University of Szeged, it is one of the biggest universities in Hungary, with nearly 25,000 students and more than 7,000 employees including about 2,300 academic staff.
Partnership in research, quality education and innovation are integral parts of the goals of the University of Szeged which in recent years has produced tangible results both in terms of joint efforts with businesses and cooperation with other higher education institutions. Thanks to partnership in research and innovation with various companies and organisations, the successes of scientific activity at the University of Szeged promote the achievement of practical, significant and remarkable results that will positively affect education as well. The University also works in close cooperation with the Hungarian Academy of Sciences in three key research areas, namely in natural sciences, humanities as well as in medicine and pharmacy.
A number of outstanding professors worked or are working at present at the University of Szeged, including Nobel Laureate Albert Szent-Györgyi, who was the first to isolate Vitamin C, extracting it from Szeged paprika. His outstanding skills and activities paved the way for Szeged to become one of Europe’s most significant centres for life sciences and uniting the laboratories of the University of Szeged and the Biological Research Centre of the Hungarian Academy of Sciences.
Thanks to the internationally acknowledged research in laser physics at the University of Szeged, our town will be the home of the biggest centre of laser physics in Europe, the Extreme Light Infrastructure (ELI), in the near future. This will increase the need for more employees at the University and at the associated companies. 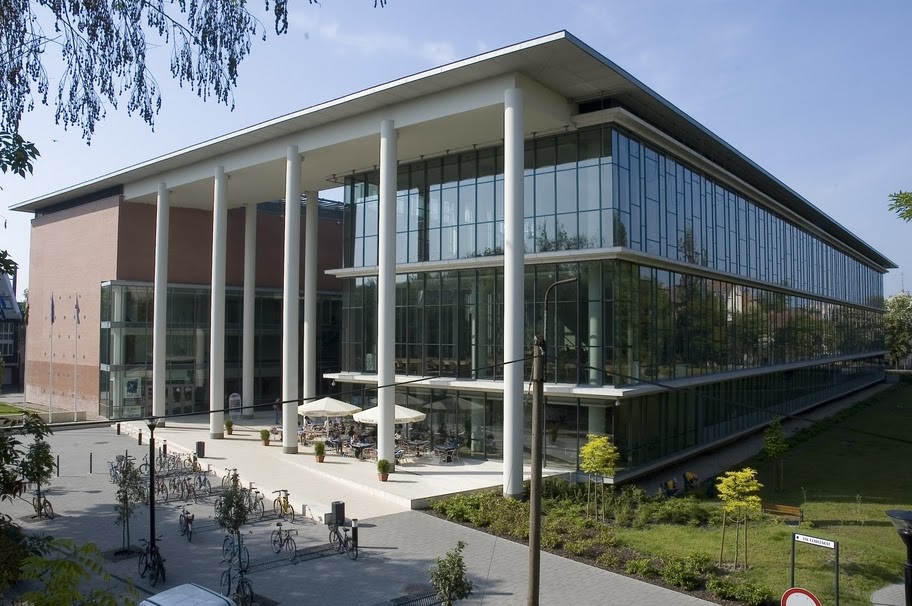